Skip to content
A heartbroken Nigerian-British woman, Olubunmi Diya whose two children and husband drowned at a Costa Del Sol hotel in Spain has opened up saying they all knew how to swim.
She said she believes ‘something was wrong with the pool’. Olubunmi’s husband Gabriel and children Comfort and Praise-Emmanuel died in the Spanish pool on Christmas Eve after Comfort got into difficulty in the water.
Nine year-old Comfort was the one dragged who dragged the two others into the pool, after she began to struggle in the water. According to reports, she slipped and was unable to regain her footing, she began to drift towards the deep end of the six-and-a-half feet pool at holiday resort Club La Costa World near Fuengirola at 2pm. 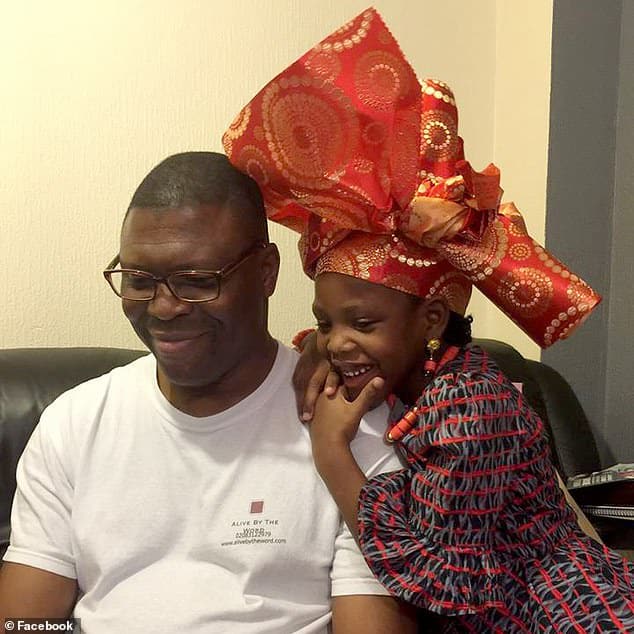 Praise-Emmanuel, 16, jumped into the pool followed by their father Gabriel after hearing the screams of their 14-year-old daughter Favour, who had been playing with Comfort moments beforehand.
It was initially reported that the trio, who lived in Charlton, south east London, did not know how to swim properly, but the mother told Sky News on Friday, December 27th that something must have been ‘wrong with the pool that made swimming difficult’ because her husband and children all knew how to swim. 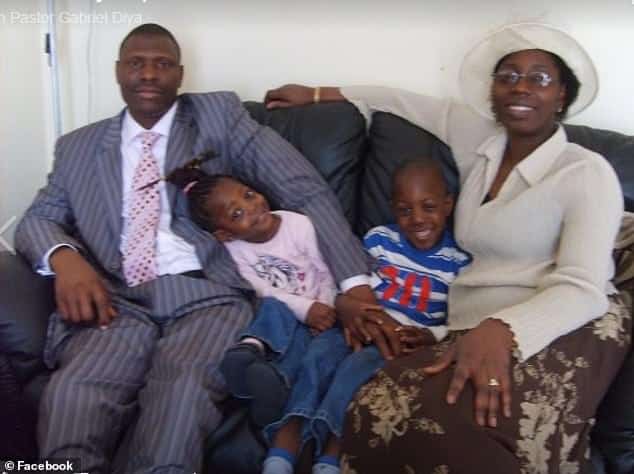 Mrs Diya’s comments contradicted earlier reports quoting her surviving daughter, Favour, who claimed the family didn’t know how to swim. Autopsy reports meanwhile said the three family members died by drowning.
Late Pastor Diya was head of Open Heavens, a London branch of the Redeemed Christian Church of God network. He also ran his own property business. His widow, an assistant pastor, is a systems analyst who owns her own software firm.