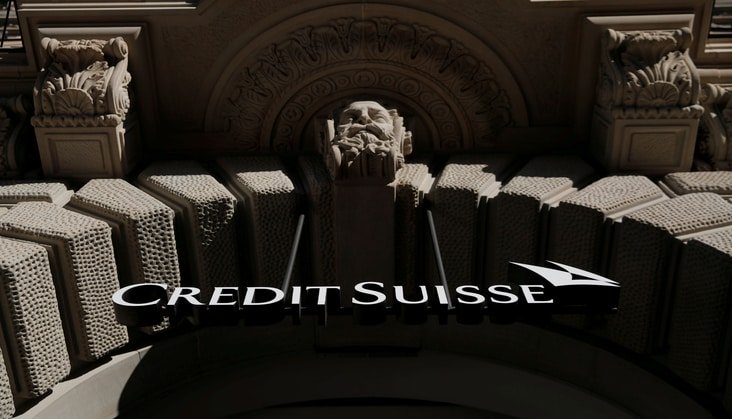 Credit Suisse is among foreign banks investigated by South Africa’s competition regulator for alleged currency trading collusion. REUTERS/Arnd Wiegmann
A call from South Africa’s competition regulator to be given extra-territorial powers to prosecute foreign banks whose actions affect South Africans has drawn short shrift from investors.
After an investigation into alleged collusion by 23 banks, ten of which have no presence in South Africa, to co-ordinate on spot dollar and rand prices, the Competition Commission recommended fines totalling 10% of the banks’ global revenues.
The country’s Competition Tribunal in July ruled that the commission had no jurisdiction to impose the fines.
The Competition Commission, which has been investigating since 2015, this month responded by calling on the tribunal to set a precedent to allow them to prosecute foreign cartels if their actions affect South Africans. The tribunal has reserved judgement on the issue.
“No offshore bank is going to respond to this investigation or pay any penalties,” says Erik Renander, a fund manager at the HI EMIM Africa Opportunities Fund in London.

Extraterritorial reach of national competition policies is hardly novel. Harry G. Broadman, chair of the emerging markets practice at Berkeley Research Group LLC in Washington, points to the Sherman Act and the Foreign Trade Antitrust Improvements Act in the US which hold foreign firms and their suppliers importing products or services accountable for anticompetitive conduct under US law.
But if South Africa carried out a unilateral move without global coordination, it would “shoot itself in the foot,” argues Paul Hollingworth, managing director at Creative Portfolios in London.
It’s understandable that South Africa is sensitive to its currency being ‘manipulated’ outside its borders and controls, Hollingworth says.  He detects an element of political show in the competition commission’s demand, which “could be a cover for inevitable downgrade consequences.”
Unlike most products, South Africa controls the supply of the product which was allegedly being manipulated.  The country’s banks are the most important providers of rand liquidity.
Bottom Line: Restricting rand liquidity for proven repeat offenders would be less spectacular but more effective than seeking extra-territorial powers to prosecute foreign banks.