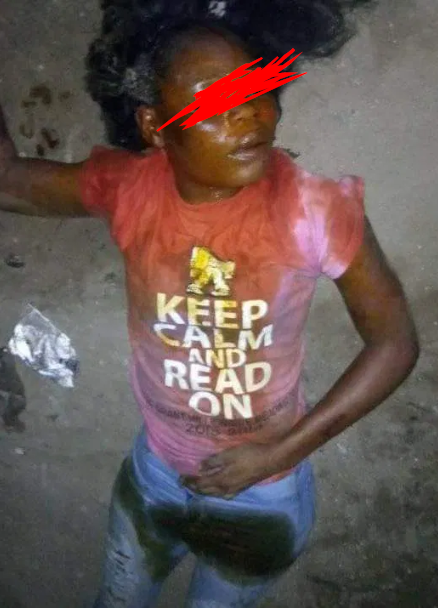 The deceased who got into a fight with her boyfriend, Augustus Eze after she caught him with another lady when she visited his house on the day of the incident, allegedly vowed to kill herself rather than sit back and watch another lady snatch her man from her.
It was gathered that Joy fulfilled her threat by taking a poisonous substance that killed her. While her corpse has been recovered by the police and deposited at the Federal Medical Centre Yenagoa for autopsy, Eze’s house was destroyed by angry members of Joy’s family.
The deceased’s boyfriend is currently being detained and questioned by the police. 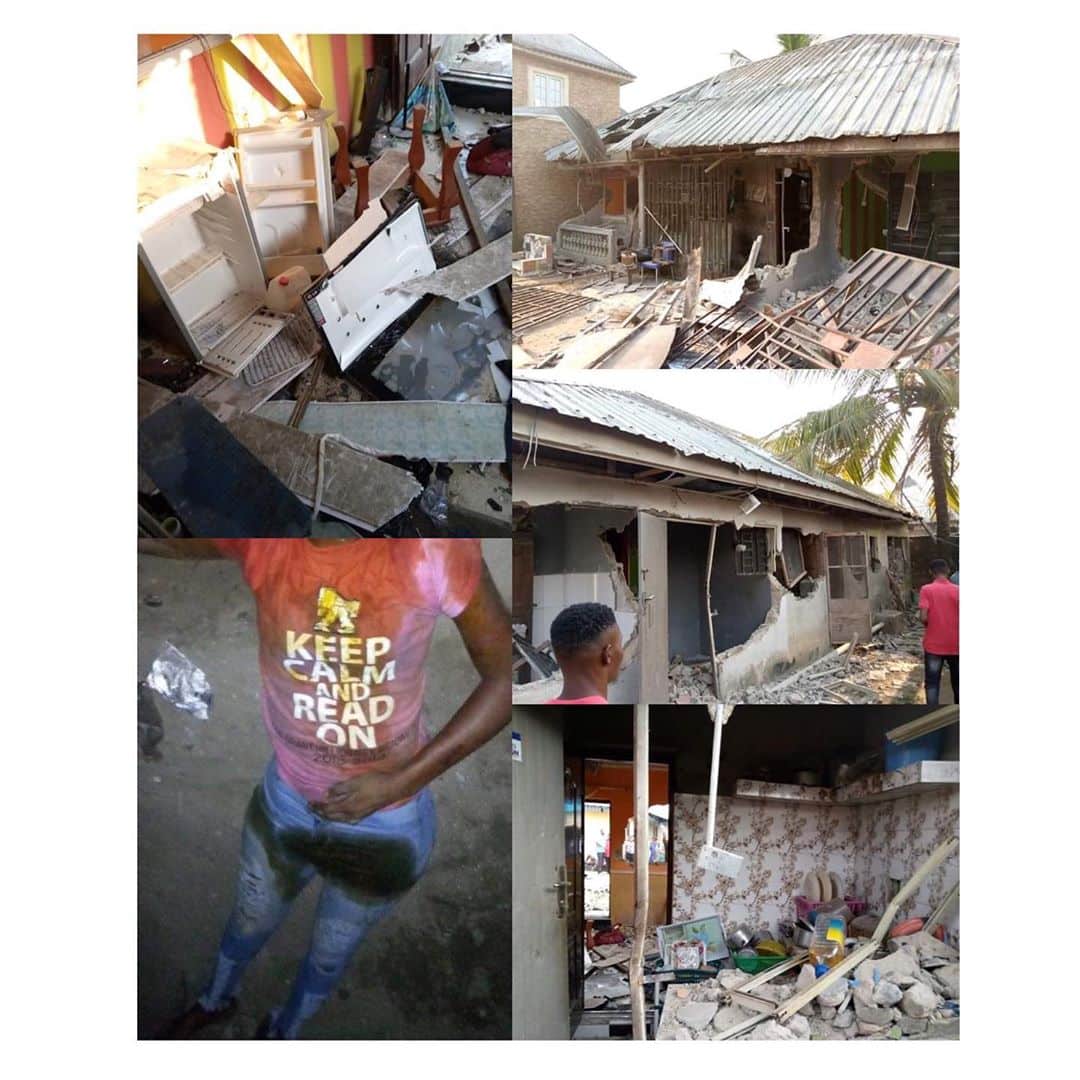 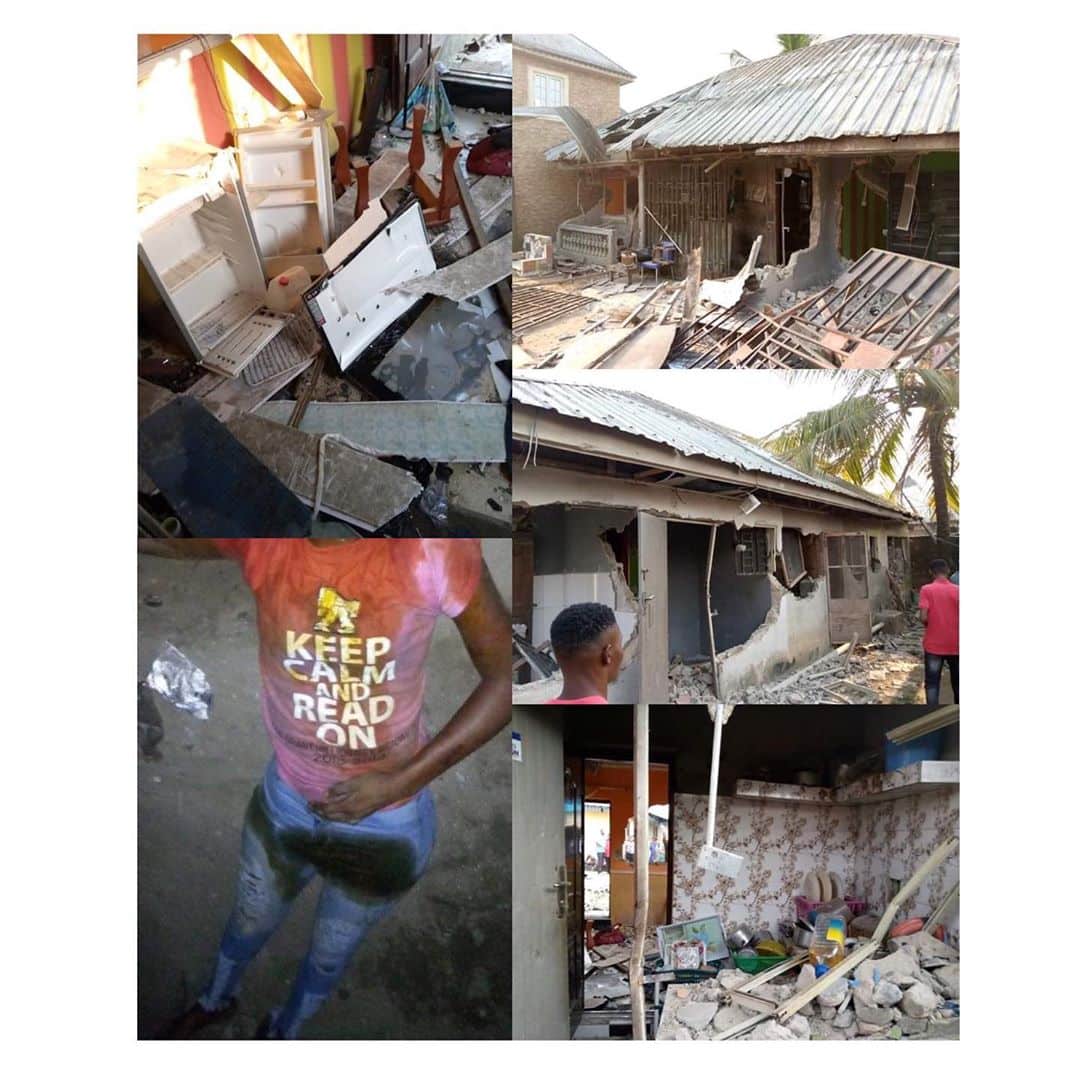 Recounting how the incident occurred, an eyewitness said;
”The girl was an indigene of Agbura while the guy is from Azikoro community both in Yenagoa LGA. She was a fruit seller at Azikoro.
“Her boyfriend avoided her on Christmas day. She went to wait in front of his door on 26th of December but saw another girl in his house.
“She became angry and fought with him. He allegedly beat her. But the girl kept saying she would not be alive and watch another girl take her man. We didn’t know she meant it. She was said to have gulped sniper and died”.
The Police Public Relations Officer in the state, Mr Asimni Buswait who confirmed the incident said;
“On 26/12/2019 at about 22:30, one Eze Augustus ‘M” 28years of Azikoro Village, Yenagoa, reported at the police division that his girlfriend, one Joy Osain ‘F” of Agbura community age 28years has drunk sniper and died.
“The corpse of the deceased was recovered and deposited at the Federal Medical Centre Yenagoa for autopsy.
“The said Eze Augustus has been detained for further interrogation. Investigation is ongoing”.