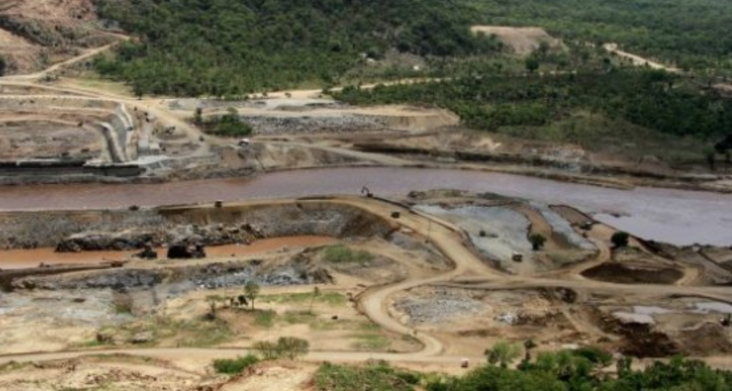 Why Regenerative Agriculture Is Trending in South Africa

PHOTOS: Man breaks up with ex because she slept with a married man to pay his school fees

Photo: Angry graduate sets fire to all his certificates over inability to secure a job

History Of The Nguni Stick Fighting In South Africa